A contemporary fairy tale with a dirty, sexy twist! ABSOLUTE PLEASURE is a modern, sinfully seductive take on Cinderella. 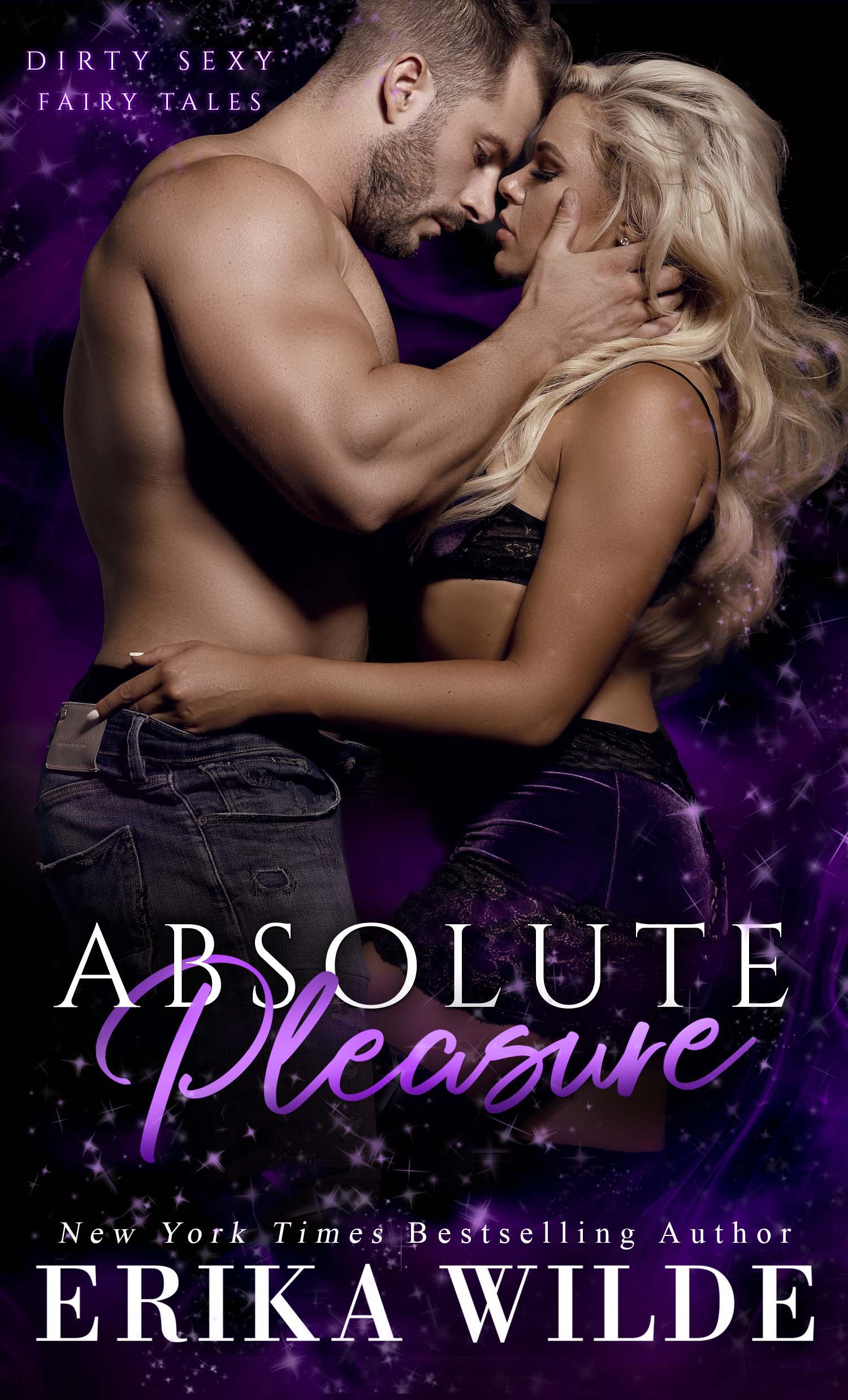 What would you sacrifice to save your family’s legacy?

Meet Hunter Wilder, a man that is terrified of happily ever after.

Hunter is used to dominating, taking control of situations and bending them to his will. He may live in a New York castle, but he’s no prince. Cursed by loss, Hunter is a closed book with an emptiness that he can’t escape.

Until he meets her.

Gabriella Darien may be gorgeous and driven, but her Cinderella story is more than it appears. The death of her father left her with a wicked stepmother intent on sabotaging the business her parents worked so hard to create.

One enchanted night of all-consuming and absolute pleasure brings two broken souls together. With a new version of their future finally in sight, a promise kept might cost them everything.

Will this Cinderella find her prince, or will they watch their happily ever after disappear at the stroke of midnight? 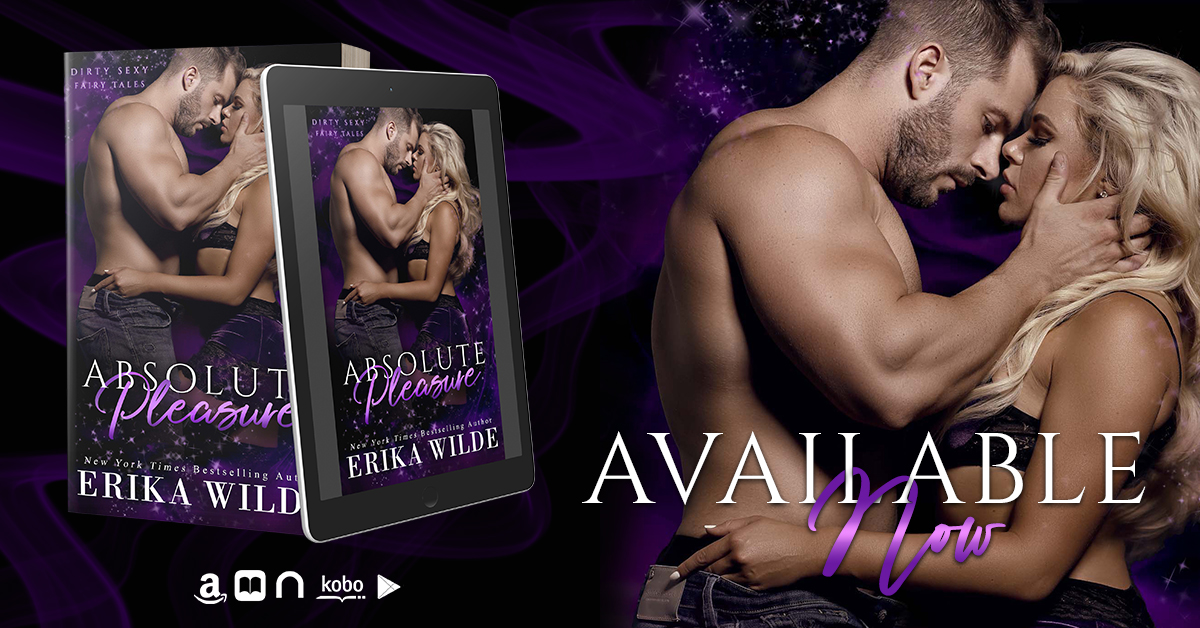 Elle’s prince charming stepped forward until he was standing right in front of her, so close she could breathe in the scent of his woodsy cologne, could see the darkening of his golden eyes and the now captivating smile curving his lips that did crazy, arousing things to her female hormones. Authoritative and Intense was an incredibly hot look on him, but this charismatic version gradually emerging had the ability to sweep her off her feet.
“I’m Hunter Wilder,” he introduced himself, and tipped his head curiously. “And you are?”
So incredibly smitten. Her tongue suddenly felt tied, and while he was the epitome of confident male sophistication, she had to struggle not swoon like a Disney princess in front of him. “My name is Elle.”
He raised a dark brow. “And your last name?”
She bit her bottom lip in debate, which didn’t go unnoticed by him as he candidly looked at her mouth like he wanted to devour it. The thought sent a jolt of lustful need pulsing deep and low, settling in all those dormant places that had forgotten what it felt like to be wanted and desired.
There was something incredibly magical about this moment, about tonight and this enigmatic man who’d made the decision to stop her from leaving when he easily could have watched her go. This evening was all about fairy tales where anything could happen, and she wanted that enchanted, mysterious feeling to remain because tomorrow, her less than appealing reality still awaited her. And she was fairly certain that a wealthy, dynamic man like Hunter Wilder wouldn’t be interested in a woman who had a wealth of issues and problems currently plaguing her life.
With that thought in mind, she kept her reply flirtatious, and her full identity anonymous. “Tonight, it’s just Elle.”
“Okay, Just Elle,” he teased, his voice infused with amusement as he extended his bent arm to her in a gallant gesture. “Will you be my date for the evening and accompany me to the Wilder Way ball?”
Determined to have fun with this man and enjoy her evening, wherever it might lead, she nodded and slipped her hand into the crook of his arm. “It would be my pleasure to be your date for the evening.”
A slow, sinful smile eased up the corners of his kissable mouth as he slid a big, warm hand over the one resting on his forearm to hold it there—as if she’d even consider letting him go. “Trust me, beautiful girl, before this evening is over, I have a feeling the pleasure is going to be all mine.”
The dark, forbidden promises glinting in his eyes stole her breath and sent a delicious, decadent heat cascading through her veins. Oh, Lord. Elle sincerely hope so.

Erika Wilde is a New York Times Bestselling author. She is best known for her super sexy Marriage Diaries series and The Players Club series, and has also co-written the Dirty Sexy Series and the Book Boyfriend Series with Carly Phillips, her best friend and writing buddy for the past twenty years. She lives in Oregon with her husband and two daughters, and when she’s not writing you can find her exploring the beautiful Pacific Northwest. For more information on her upcoming releases, please visit her website at www.erikawilde.com and sign up for her mailing list for updates and news!

Stay up to date with Erika by joining her mailing list:http://bit.ly/2OJIsWE

Blog Tour: Sticking to the Script by Stella Weaver

Stalking is always in!

Don’t miss out anything Bookish!